The title deeds to Best Western Plus Ullesthorpe Court Hotel show that there has been a house here since before 1767, which was extended around 1800 by adding a plain two-storey farmhouse at the front.  This was known as Four Elms Farm.  In the seventeenth century a toll road led to Frolesworth with a gate at the bottom of Court Hill, the road from there to Frolesworth being merely a track.

Between 1915 and 1918, the new wing, museum and gallery were converted into a auxiliary hospital caring for twenty sick and wounded soldiers, and electric light was installed for this purpose.  Mr & Mrs Goodacre and one nursing sister, who 'lived in', relied on men and women from the surrounding village to undertake voluntary light duties to help them run the hospital.  Robert, the ghost of one of the soldiers, still haunts the building, according to reliable sources!  There have also been accounts of local farming families entertaining the soldiers to tea.

During World War Two, the Court was once again requisitioned as an American Serviceman's Hospital, and hutted military barracks were set up in the field opposite.  A young German pilot was shot down over Wolvey, and held by the Americans at the Court.  Local people remember seeing him staring disconsolately out of an upstairs window!  The soldiers were also frequent visitors at the local dances.  For a short time after the war, the camp was used to house displaced persons from Europe but again when squatters moved into the empty huts, they were soon dismantled.  The Court was never again used as a private residence, but converted into flats and then used as a grain store.

Best Western Plus Ullesthorpe Court is set amidst 120 acres of glorious Leicestershire countryside.

Originally a 17th Century manor house built on an estate dating back to the Domesday Book.

The hotel not only retains many of its original architectural features but also tells a fascinating story.  Its history includes existence as a private home with museum and picture gallery and an auxiliary hospital in the 1914 - 1918 war.

The unusual architecture is a result of a trip to Austria, undertaken by Hugh Goodacre and his wife who needed to undergo a cure at Marienbad.  The water tower was adapted from an old tower at Regensburg, and the balcony taken from a design in Innsbruck.  Small oriole windows and the front door were 'borrowed' from stately homes in Norfolk.  What is now an overgrown spinney at the bottom of the drive was once an Italian Water Garden, and because of its swampy inaccessibility is now the habitat of protected wild orchids.

In the early seventies a local builder purchased the Court and made extensive renovations inside with the intention of turning in into a gambling casino.  Extensive Italian marble was imported for the walls.  However, this project failed and the building and land was sold.  It was at this time the golf course was developed.  Since the Woolley family purchased the complex in 1982, there have been further additions of hotel bedrooms, restaurants and a leisure complex. 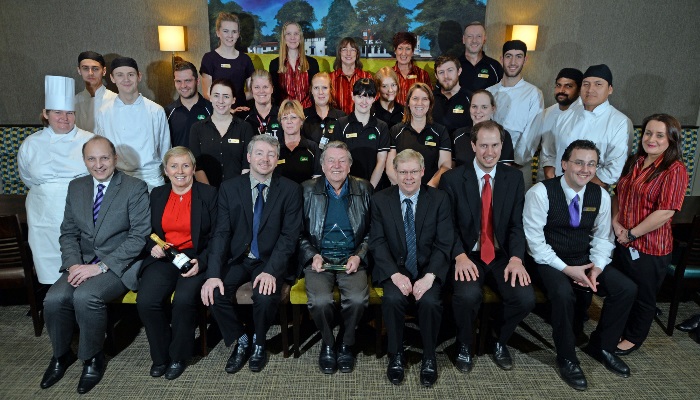 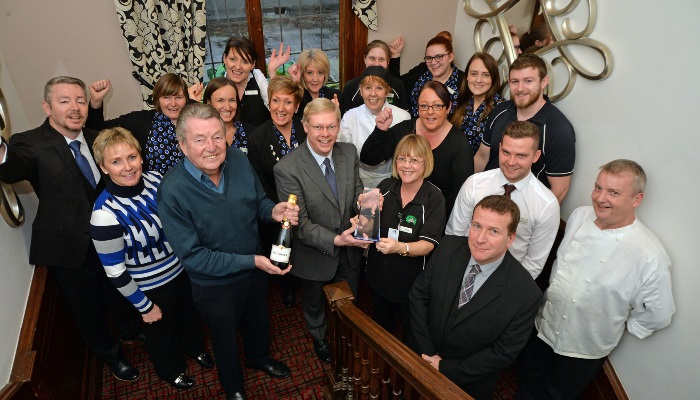 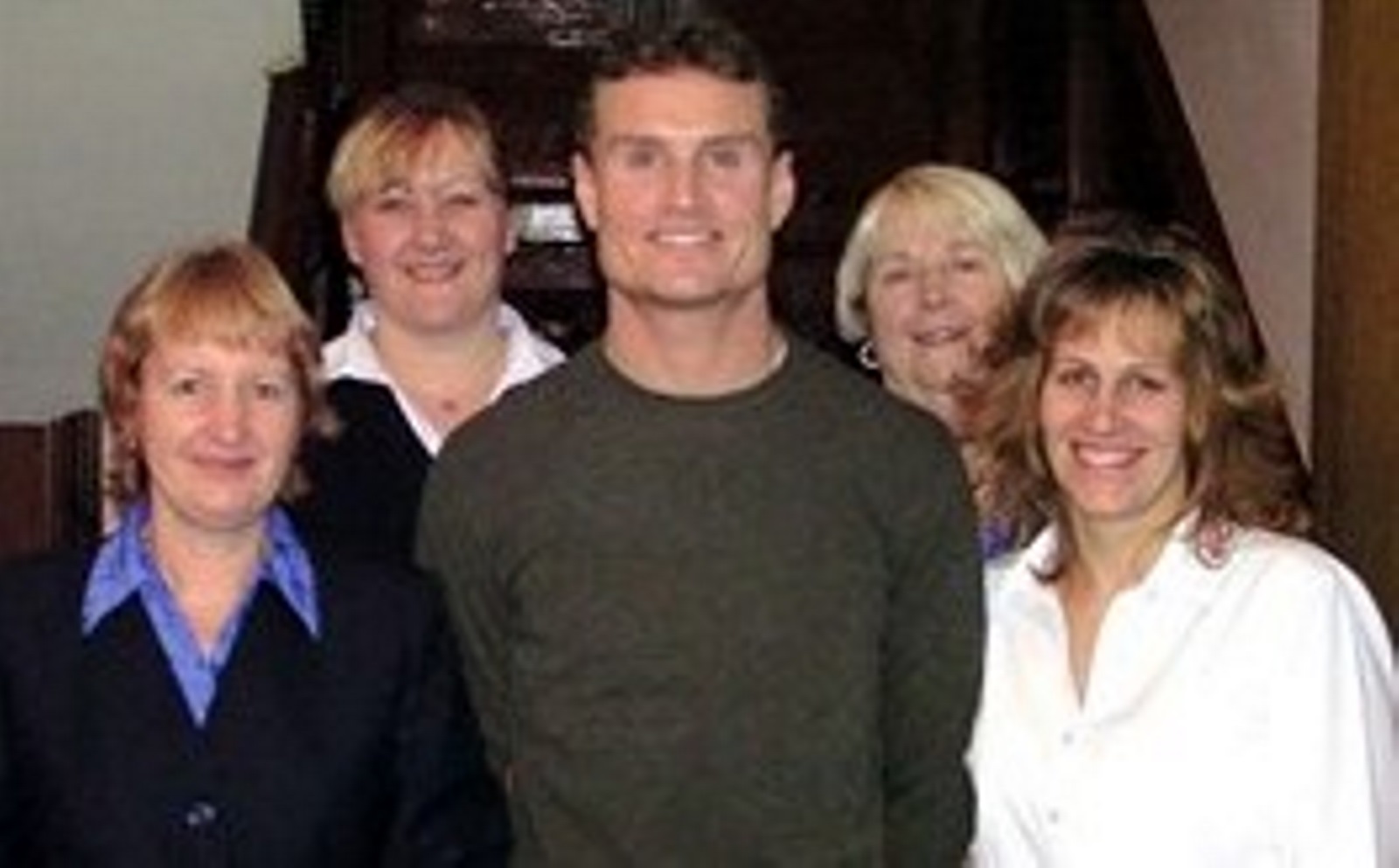 Take a look at some of our very famous guests: